If you’re interested in burning wood in a stove, fireplace, or outdoor campfire, then there’s one key to efficiency as well as safety which is the quality of the firewood which makes it burn the longest!

Choosing a type of firewood that burns for a prolonged period may appear an easy task but that isn’t always the actual case. There are a few things that you will need to take into consideration when choosing long-lasting firewood for your use. One of them is the density of the wood which plays an important part in the wood’s efficiency and burning.

But it’s best that you have a variety of softwoods mixed in the hardwood as the fusion of both in your firewood stack pile will allow you to have more control over the fire that you’re burning in a wood stove or wood burning appliance.

In this very article, we are going to cover the best tree species for wood burning and what to consider when you are choosing the type of firewood to use which will have long-lasting flames.

Can You Burn Hardwood Flooring?

No, you should never burn hardwood flooring as the wood used for flooring is treated with polyurethane, varnish, or paint. These coatings most likely have toxic elements which are released when they are burned.

Varnishes and old paints have cobalt, lead, and manganese in them. It’s better to dump them in a landfill because burning them can emit poisonous fumes into the atmosphere.

Even though the most important factor of the firewood that you choose should be the amount of heat it can produce. But there are other basic things too, which you should consider as well.

If you are going to buy firewood in full chords or pre-cut rounds, consider how easy the wood is going to split. The denser the wood, the more force it is going to require for it to be split.

Also, ask yourself what would you be using the firewood for. This is important. If you are going to use firewood for heating your home, you need to make sure that you prepare your firewood stack pile, and it must have sufficient time to properly season. Remember, the harder the type of wood the longer it is going to take the season.

The secret behind the longest burning firewood lies in the type of wood that is used. In the following section, you’ll be reading about some of the most common firewood that we burnt, and here’s what we’ve concluded. They burn the longest!

Hickory burns hotter than Oak and Maple, resulting in one of the longest firewood that one can burn. What one has to do is start a fire with hickory, add in some coals and let it burn through the night. It also puts off the smoky aroma and holds little moisture, so you do not have to season it for a long time.

The famously hot-burning type of firewood to be mentioned is Osage Orange. The Osage Orange burns around 33 million BTUs per cord which means it burns really hot and produces excellent coals.

Its heat per cord is quite above black locust and hickory, making it the hottest and longest burning firewood. Even though it is not used most commonly but it’s worth the mention.

This firewood on our list is head-to-head with hickory. It burns a little bit hotter at 29 million BTUs and also illuminates the longest. But it’s pretty much debatable when hickory and black locust are compared because both are near to each other in terms of their heat output.

Beechwood is another example of hardwood and it too burns the longest. It requires proper seasoning and once it is seasoned well, it dries out to about 12% moisture content. Such a low moisture content allows this wood to burn hotter and for a longer period.

Similarly, Cherry Wood not only burns for long but also gives off a very pleasing aroma when it is burnt. This wood can be cut and split in the early spring and by the end of fall and winter, it is ready to burn.

Lastly, Ash is also a very good choice for longest-burning firewood. It has a neutral odor and gets ready to be burnt in about 6 months. It produces less smoke and little sparks as compared to other hardwoods.

The firewood which will burn the longest is most probably going to be denser than any other firewood available and besides all, it will also provide excellent coals and will have a relatively high amount of heat as well.

In the following table, the firewood that burns the longest is mentioned from rank 1 to 6 concerning their heat per cord.

How to Make Any Wood Burn Longer?

The first step in burning any wood is to toss in some logs, some paper, and a match. Do not put too many logs in the fire all at once. Instead, add the logs gradually as it will result in building a strong and steady heat.

Next, know the wood that you are burning. For example, Oak is one of the best woods to burn as one cord of Oak can burn about 29 million BTUs.

Thirdly, season the wood well as it burns longer and better than wood that is green. Additionally, it provides four times more heat value as compared to uncured wood. The trick is to cut, split and stack the wood in the early spring and let it sit under the sun for as long as possible so that it gets seasoned well and is ready at the end of fall or winter.

Take extra care of the chimney and any other fireplace and clean it properly so that ash does not get piled up as it comes in the way of producing effective heat.

Lastly, make sure that your fire gets enough air as it ensures that the fire burns hot and clean. Cut, split, and store the wood in a place that is sheltered from the weather but does not cover the sides so that the air can keep circulating there.

If you are using firewood for indoor use, then hardwood is a better choice than softwood as it has lower moisture content. So, it burns cleaner, slower and hotter. It is also very economical if a lot of wood is to be burned since a greater volume of softwood is used for getting the desired heat.

However, hardwood is more expensive upfront because it takes more time for it to mature as compared to softwood. Another drawback of using hardwood is that it requires more time to be seasoned and due to this reason, people turn to kiln-dried wood.

As far as the softwood is concerned, it seasons much faster and is an excellent choice for kindling. It is also great for a campfire as it catches the fire quickly, burns faster, and produces larger flames that crackle and spark which creates a scenic view.

When you want a fire, but you don’t want to be heated out of your house, then that soft firewood can be the best option as they are easier to control the heat they put off. They also serve best of kindling or starter wood because it is easier to light most often.

However, when a slow-burning fire is needed, it is better to use a blend of hardwoods and softwoods.

The recipe for making long-burning firewood includes the type of wood that is being used. It all depends on the density and the water content of the firewood. The denser and drier it is, the better it will burn and the more heat it will produce. Hardwoods generally make good firewood because of their low density and comparatively low levels of sap or pitch.

Wet wood is generally easy to cut and split. After cutting the wood, it must be stacked in a place that is away from rain for at least 6 months so that it gets seasoned properly. If steam bubbles out of the end grain of the firewood as it gets heated up in the fire, then it is a sign that the wood has not been seasoned properly and requires more time to dry.

Well-seasoned firewood usually has darker ends and visible cracks. Additionally, the place where the wood is burnt should be clean of any ash as just one-tenth of an inch of soot inside the fireplace can lessen the heat transfer efficiency by 50%.

What is the slowest burning firewood?
Oak is the slowest burning firewood as it’s quite dense with a heat output of generally around 25 to 30 BTUs per cord. When it is seasoned properly, Oak burns the slowest. In this category hickory, Ash, Maple, Osage-Orange, and Mulberry also lie.
What firewood burns the hottest and longest?
Osage-Orange is the famous hottest burning firewood. It burns around 33 million BTUs per cord which is quite a bit above black locust and hickory. While hickory burns the longest with an outstanding fragrance.
What wood is hardest to burn?
Cedar wood is hardest to burn as the sap content in it is quite high. While having a distinctive and strong smell, the Cedarwood causes a lot of smoke and soot which makes it difficult to burn.

Denser wood would have higher energy content, meaning that it is going to produce more heat per fire. Your fire is going to burn longer and leave behind coals which will make restarting firewood much easier. Based on density alone, you will think that hardwoods are what I want. However, there are times when less dense woods can be valuable in the spring or fall.

The dense wood is going to burn up faster and leave behind more ash and fewer coals. They also serve best of kindling or starter wood because they are easier to light most often.  It is most likely recommended that you have a variety of hard and soft wood in your firewood pile. 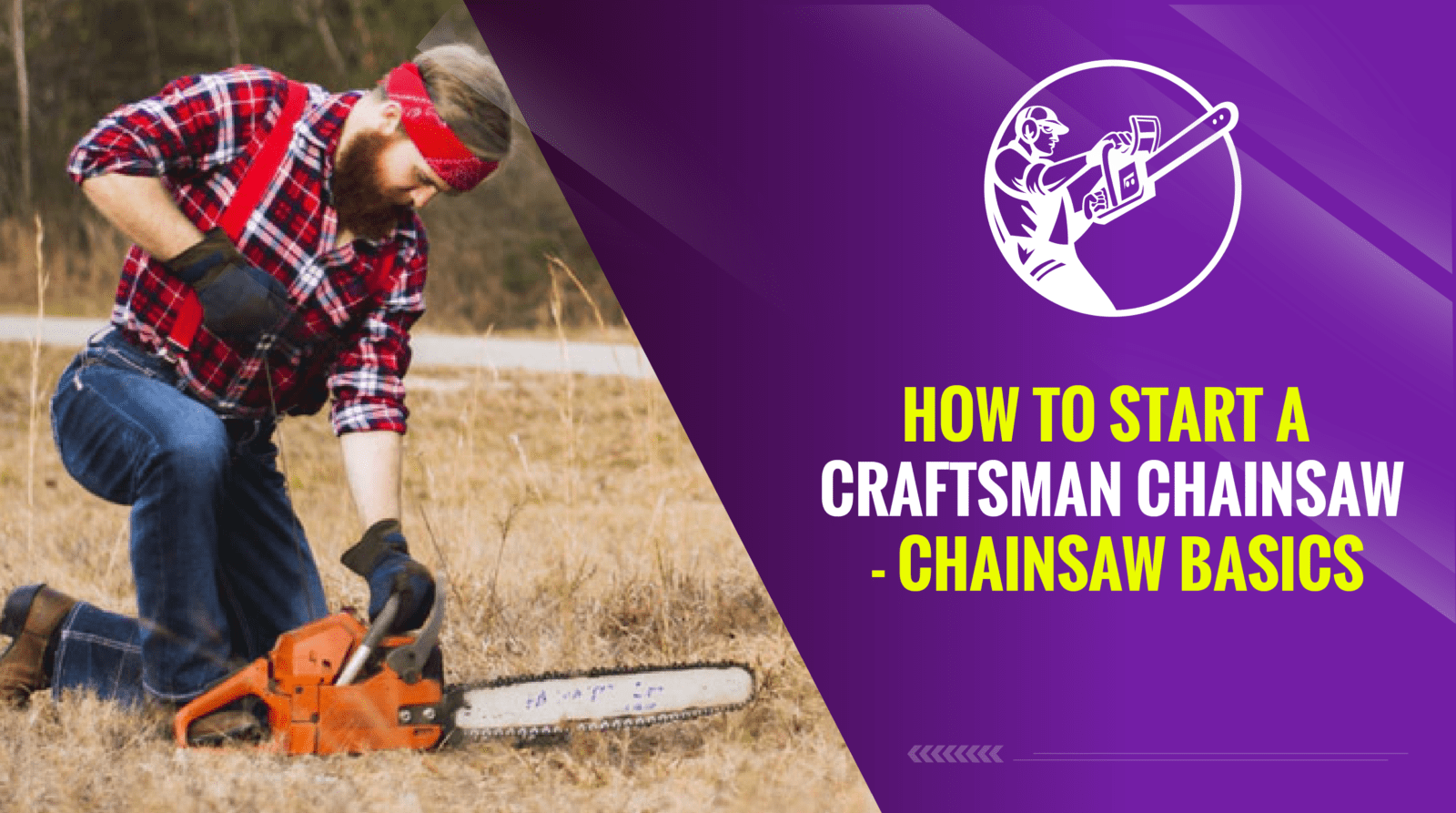 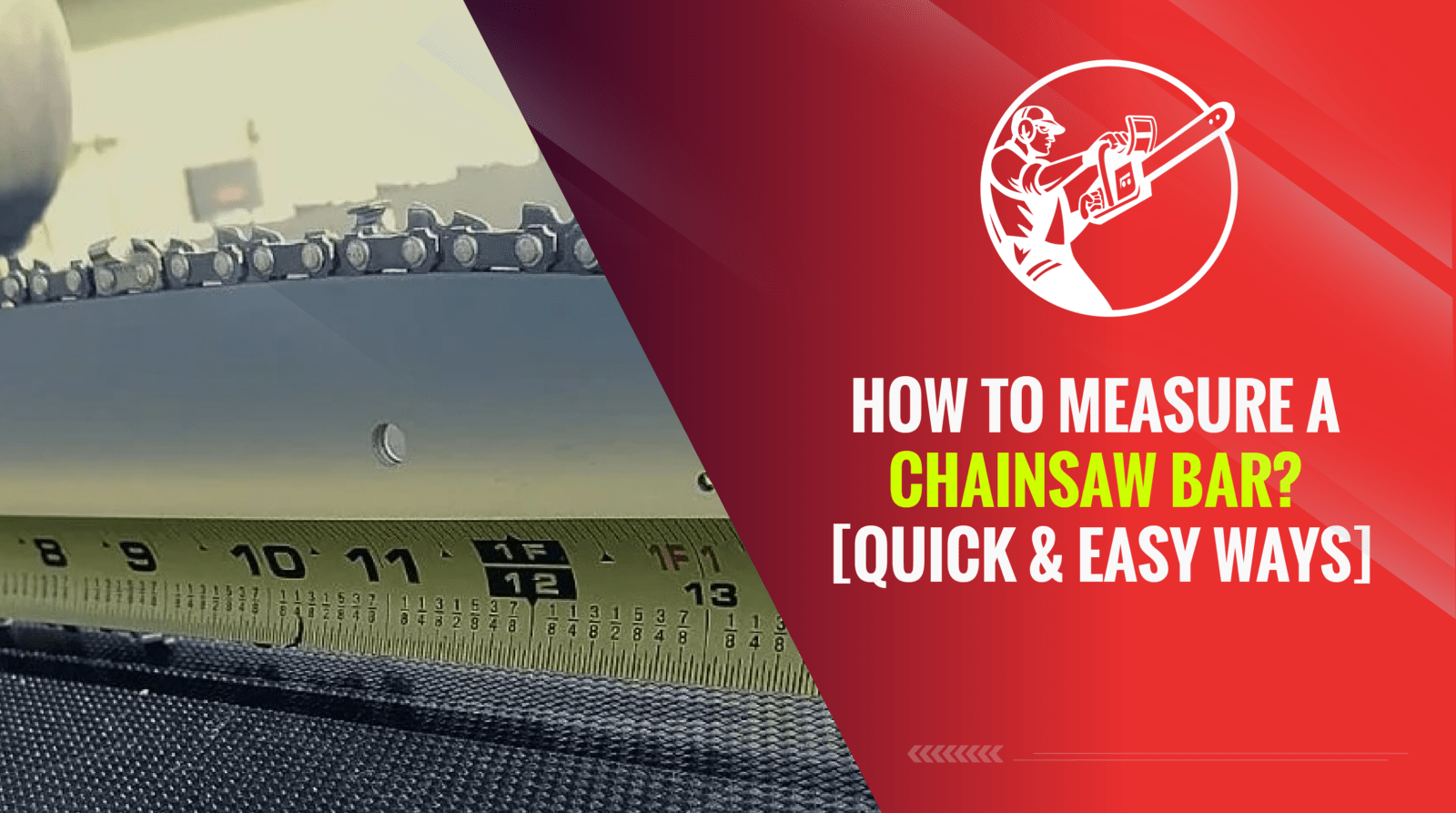