Mulberry firewood is counted among one of the marvelous, hot-burning firewood out there!

Before we dig deep, one of the things which are important and must be in our knowledge is that we know how to identify mulberry correctly. So, for that, let us first point out a quick trick where you can identify mulberry.

Besides being an extremely beautiful tree, mulberry for firewood burns fiercely. The heat output of mulberry is quite high. Although it’s not quite on the same level as oak, hickory, or black locust it is pretty close to that of ash firewood which is a very excellent burning wood.

Overall, Mulberry is quite an exquisite type of firewood to burn. The mulberry wood uses are not only bound to be used as firewood but it is also used to make furniture and other wood-related products.

Is Mulberry Wood Good for Firewood?

Mulberry wood is amongst one of the densest hardwoods which makes it excellent firewood. Mulberry firewood has pretty good coaling properties. You might be wondering what that is.

Well, it just means how long a block of wood is going to burn because the better the coals production, the longer would be the firewood burning. And mulberry has outstanding coaling properties with a long-lasting fire that can go on for hours.

How Long to Season Mulberry Firewood?

Mulberry wood is very similar to oak wood. It burns well and has BTUs like oak. But it takes a very long time to season as mulberry firewood got high moisture content in it. It almost takes around 1 whole year to properly dry and be ready to be burned.

When it comes to the burning of wood, Mulberry is definitely one of the best choices. A lot of people use it for fire purposes. Also, as mulberry wood plays a major role in Eastern mythology, you can say that its benefits are way higher than its side effects.

Let’s take a look at the burning of mulberry firewood and a few of its highlights:

The only drawback of using this firewood is that it produces heavy sparks, which isn’t good for indoor or open fireplaces. But you can of course have this controlled by handling it carefully and starting up the fire slowly and patiently.

Mulberry facts are undeniable, and definitely, it has different types which can vary in smell, heat output, how long they burn, splitting, and starting up the fire.

Some of the famously known species of mulberry wood are shortly described below.

White mulberry­ – Its benefits make it more prominent among other mulberry types, as it only needs 4 hours of sunlight, requires a minimal amount of care, can survive well in poor or dry soil, and is very easy to grow. It is most commonly used for firewood, baskets, pens, and pencil making.

Black Mulberry-Black mulberry is the longest living specie of mulberry trees and takes years to get properly matured. This tree type is mainly used for tasty fruits and in a few regions; it is also used for firewood as it smells nice.

Red Mulberry- Red mulberry wood is a hardwood; widely used for heating fireplaces. The size of a red mulberry tree is about 30 ft to 40 ft, and its age is up to 125 years. It produces ripe fruits. It is most commonly used in furniture making and bowls baskets.

Is Mulberry a Hardwood

Mulberry wood is considered Hardwood and its texture are more uniform than other wooden materials because they have knots. The term “HARD” for wood usually refers to their high density like an Oak tree. The Mulberry wood is also quite hard but less than oak and black locust.

If you decide to burn mulberry wood, you should still remove the bark before stacking it up. The bark can ignite pretty easily, so stacking without removing it could lead to your entire pile of wood going up in flames.

Mulberry wood is easily split. However, this wood is not much dense, and it doesn’t take more effort than as compared to other hardwood like oak and hickory. Mulberry wood is used for hardwood floors. And interestingly, because the wood of mulberry is naturally decaying resistant, it has been used in the past for boat building.

Mulberry firewood’s color and outer appearance look golden brown, darkening with reddish/brown with age, and the overall texture is uniform.

The overall appearance of it resembles Osage orange. This wood burn shot has many varieties in it so; most people choose this as their priority.

When Mulberry wood is properly seasoned it burns quite hot and burns for a long hour without producing much smoke, which is the best thing for those who mostly burn fire at homes fireplaces or outside the home for picnics or campfires.

How Well Does Mulberry Wood Burn?

Mulberry wood is extremely powerful firewood that produces a high heat output of about 25.8 million BTUs (British thermal unit) which places it among the top 5 heat-producing firewood.

Like Mulberry wood have impressively high heat output, it also produces high-quality coals, minimal smoke output, and fragrance. But for the not-so-good side of this wood, it has a high resin content and produces heavy sparks.

The high heat output will provide light and warmth for a long period even with a single log. It also burns very quickly, so you would not have to wait around for long before your fire is going strong again.

The amount and quality of coals that firewood produces make them burn efficiently and for a long period. Due to minimal sap in wood, it produces minimal smoke which is beneficial for us.

The burning of mulberry wood produces smells like a nice fragrance. The biggest issue in burning mulberry wood is producing heavy sparks. Due to this, it is not recommended for indoor fire. That’s why it’s especially good for burning in an outdoor fireplace.

Also, Mulberry wood can be used as fuel for a long period.

How much is Mulberry Wood Worth?

This wood isn’t among those woods which are extremely expensive nor among those which are available on market at a very low price. Instead, it costs moderately; depending on the season and the type of mulberry that is at hand.

The Mulberry firewood is worth your time as well as your hard-earned money. Even though it takes a long time to the season but once it’s completely seasoned, dry, and ready to use, its hidden perks will no doubt amaze you. The price of mulberry can vary from season to season and region to region as well.

How long to season mulberry firewood?
You must season mulberry wood for around 1 whole year before you burn it because properly seasoned mulberry firewood will burn hotter and will produce less smoke.
Is fruitless mulberry good firewood?
Yes, without any exception, fruitless or fruited mulberry tree, both ways this wood is great firewood to burn especially during campfires.
Why does mulberry make good firewood?
Mulberry firewood is among the top choices as it is the finest firewood out there along with high heat output. It is a dense wood that is excellent for heating. It emits an exotic fragrance when it’s burned and is very easy to split.

To conclude, mulberry firewood without any doubt is among the best firewood to burn in your home fireplace and during campfires. If you want to spend your hard-earned money on the right firewood that burns hotter and produces coals and has long-lasting fire, then mulberry firewood is where your search ends.

Moreover, Mulberry firewood is not among the foul-smelling firewood. Rather, it smells pretty good and has a nice aroma. In addition to all of its benefits, mulberry is pretty easy to split and once it is fully seasoned, it emits less smoke. They also make a very good fence post because they don’t rot easily! 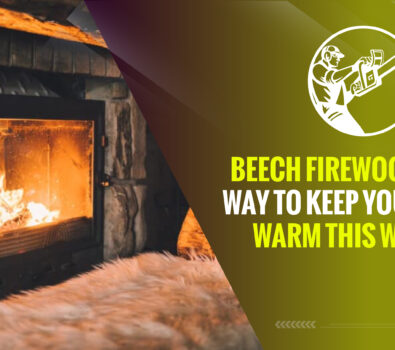 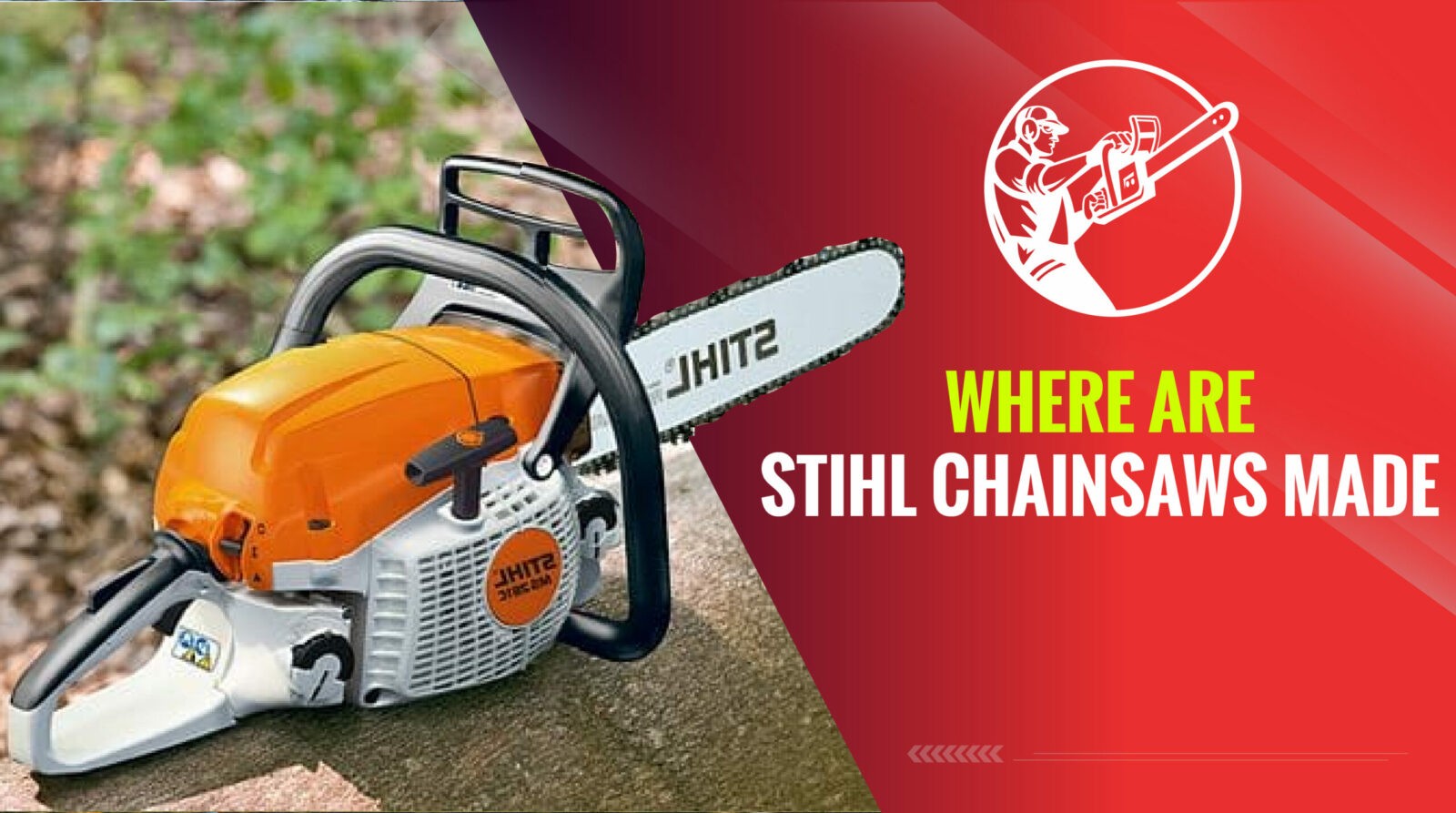