Sycamore firewood – A super easy start to the fire!

Sycamore is one of the very popularly known firewood for warming up the indoors. During the winter months, burning firewood is the best source you could rely on as long as you choose good firewood and season it well.

In this very article, we’ll be talking about how well Sycamore works as firewood. Firstly, what you need to know is, Sycamore is definitely a nice starter to the fire, but because of its not-so-high heat output, it won’t burn for long.

So, you can say, burning firewood is one of the many uses of sycamore wood as it does start up impressively but it’s not just the best choice for long-lasting fire!

However, that doesn’t make Sycamore any less good firewood. It is a smart choice if you’re looking for firewood to warm up your house during early winters when the temperature isn’t too low.

Also, Sycamore does not produce a lot of smoke and sparks. Although it does produce smoke which is an obvious factor of any firewood, that smoke is still less than that of other firewood such as Pine.

In terms of sparks too, Sycamore emits minimal sparks so it’s less like to cause any fire hazards.

Continue reading for further details on Sycamore wood for burning!

Is Sycamore Good Wood to Burn?

Yes. Sycamore is very easy to start up the fire with. It produces a moderate amount of heat and for the best results after burning, it has to be properly seasoned. This is because it has a high moisture content, and if not seasoned well, it won’t produce a good flame.

The time it Takes for Sycamore Firewood to Season

The perfect time period to season Sycamore is 2 years. However, most people season it for about six to twelve months. Although this period is also enough for bringing out good burning firewood more you season Sycamore, the better quality firewood you have, and even better it burns!

Due to the high moisture content, unseasoned Sycamore firewood would not burn well. This is the reason it is harder to split as well and takes longer to season as compared to other firewood such as Oak.

Sycamore is good firewood for burning, but as mentioned earlier, it is not a top choice for extremely low temperatures. For example, if your area or your environment has shallow temperatures, Sycamore won’t provide much heat.

However, if it’s a moderately cold situation, you can consider Sycamore a good option for sure.

Here are some facts and highlights if you plan to burn Sycamore coming winter.

Is Sycamore Hardwood or Softwood?

Sycamore firewood is basically hardwood. Not only is used as firewood in fireplaces, but it is also a great burning wood for stoves. Comparatively to many other hardwoods, Sycamore is less costly, and hence an affordable choice for many people.

Where to find Sycamore Firewood?

Sycamore firewood has unique patterns on the bark and these patterns quickly catch the attention of any observer being super unique in their appearance.

Also, on the end grains, there is a prominent rays-like pattern that can easily be seen.

Furthermore, under the tree’s thin flaky bark, there is a layer of whitish-green color, which give the tree an almost naked appearance.

How Does Sycamore Wood Burn?

In their natural environment, sycamores are hardy trees because of their intricate grain structure, but sometimes, the same characteristic can cause them to rot as well while burning. Furthermore, due to its oily texture, sycamore firewood is harder to ignite than other woods, such as hickory.

Here are some burn qualities of Sycamore.

What is Sycamore Wood Good For?

Sycamore is good firewood, other than being a good source of production of furniture. Traditional uses of sycamore include furniture, furniture parts, joinery panels, and moldings.

Occasionally, you may be able to use it to manufacture cutting boards or kitchenware. Particleboard and fibreboards, veneers, butcher’s blocks, floorings, and many other related products are also made from Sycamore.

How Long Does Sycamore Wood Take to Season?

It takes a maximum of two years to season Sycamore. But for a minimum, six months to one year can also do the job, depending upon the moisture content of the wood. However, it is better to season wood for the longest possible time period, because the longer the seasoning, the better the burning.

Does Sycamore make good boards?
Sycamore is an amazing source of the manufacture of boards. Excellent quality logs from the wood are transformed into fantastic boards as Sycamore is already much popular in furniture making.
Is sycamore wood used for anything?
Sycamore is preferred for a lot of things. For the kitchenware, furniture, veneer, and also as firewood to create cozy environments during winters.
Is Sycamore good for logs?
Wood logs are usually preferred for the woods that have high-quality timber and burn the longest. However, in the case of Sycamore, it can be a nice choice for logs but not entirely the best one as it is not capable of burning for a long time.

Sycamore is no doubt, one of the most popular firewood that people consider for winters. However, it might not be the top choice for many situations, especially in extremely cold environments.

We’d recommend choosing Sycamore if you intend to use it for the early winter days. Because when winters are at their peak and temperatures fall too low, Sycamore won’t provide enough heat.

Therefore, do consider the factors we’ve discussed above, before you make up the decision to buy firewood. 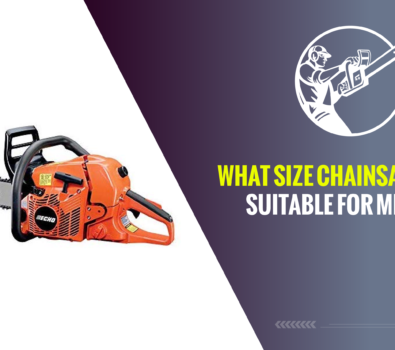 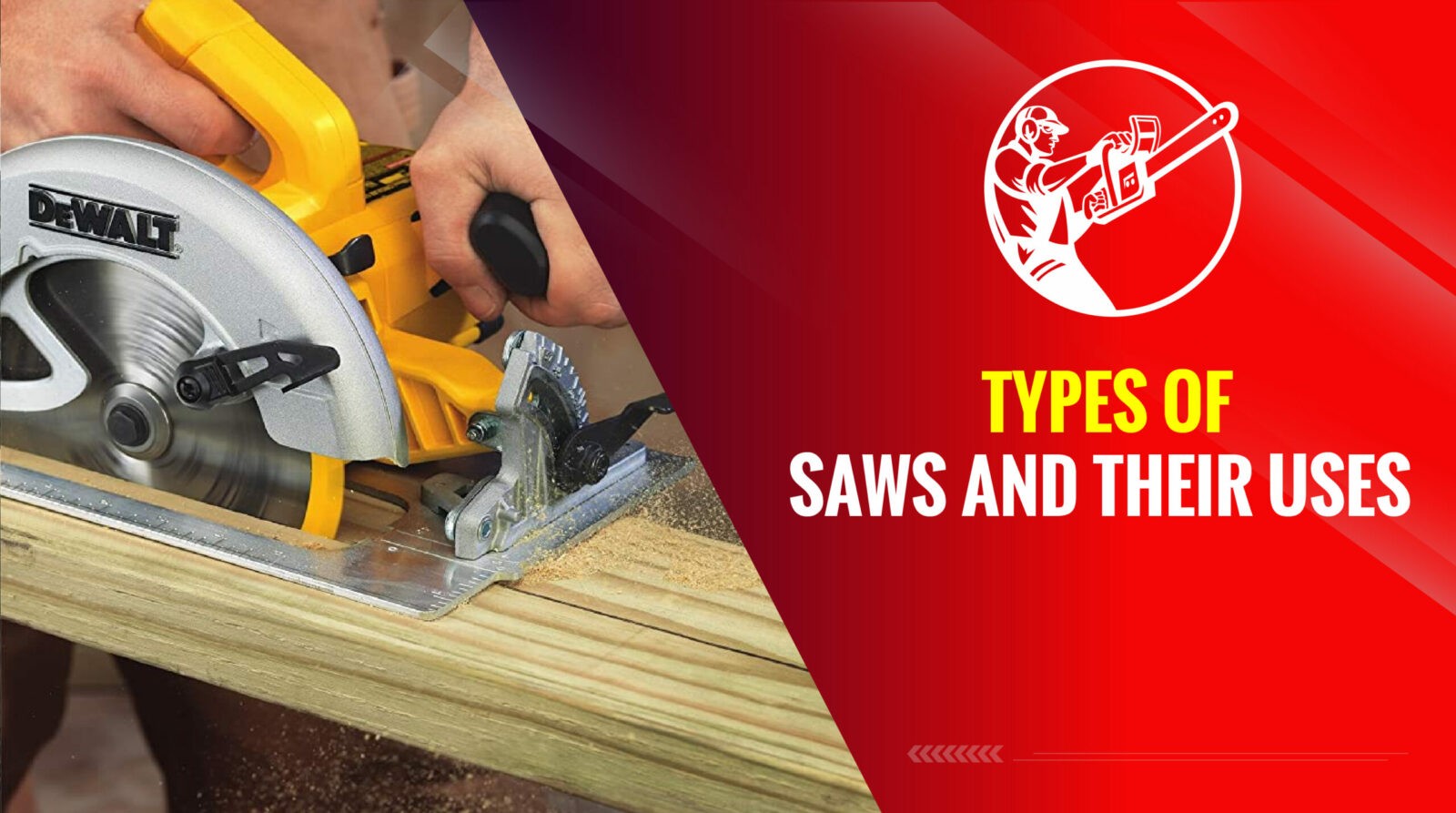 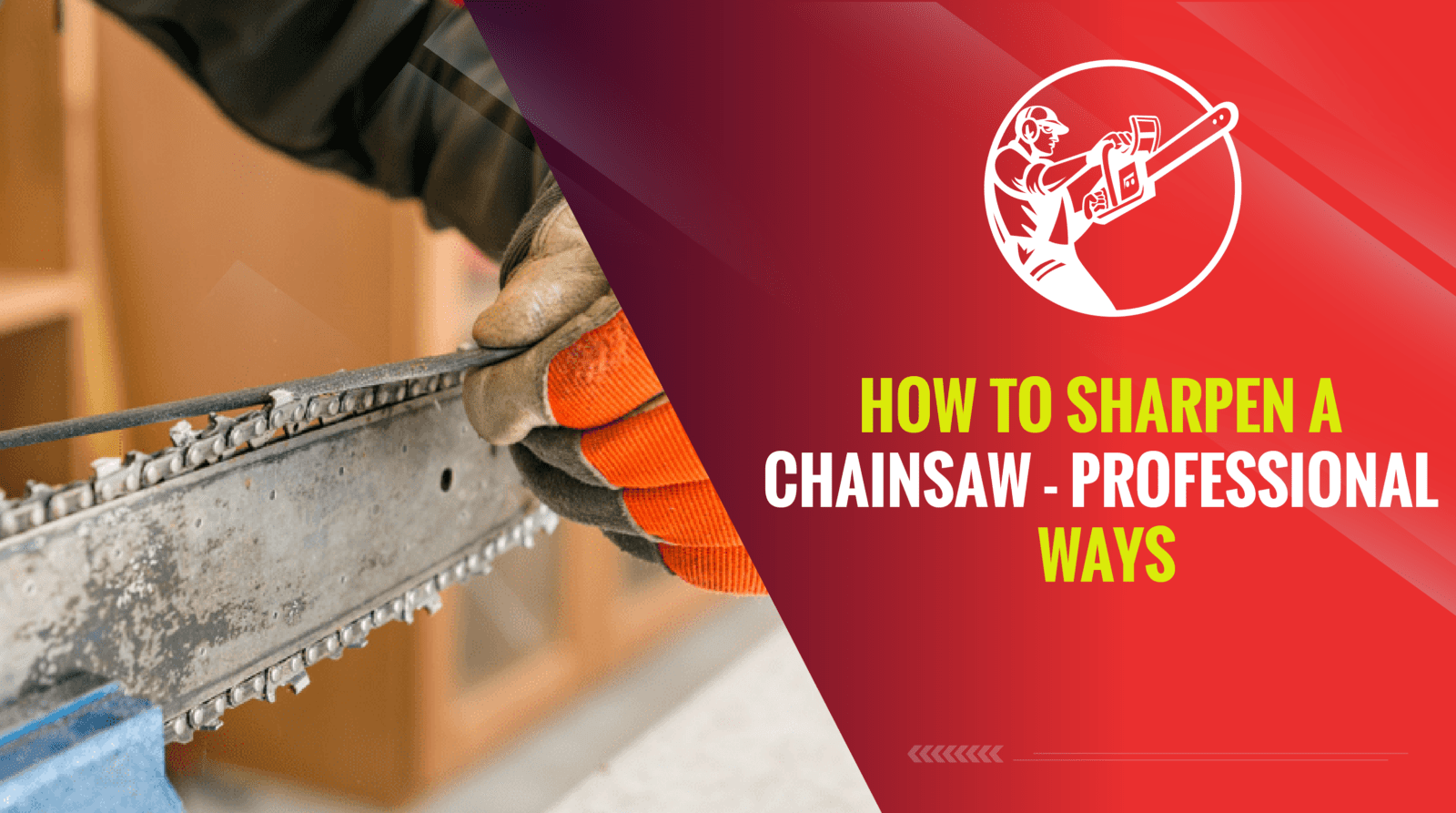