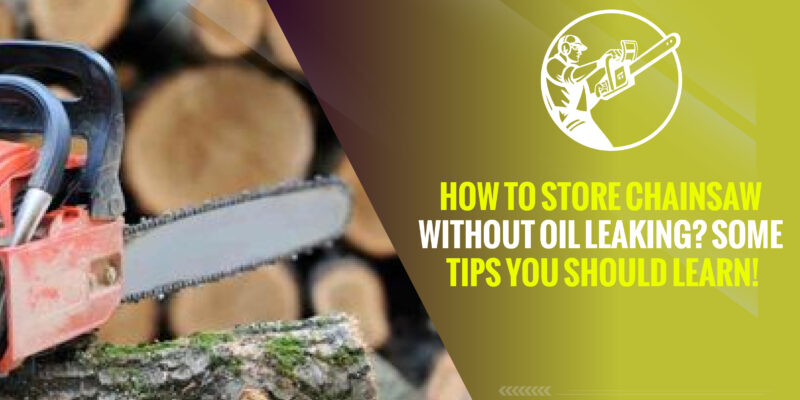 A widespread complaint from chainsaw owners is that chainsaw leaks oil when stored. And this is something that almost all types of chainsaws experience but it can be fixed with proper storage of the chainsaw and some preventive steps to avoid oil leakage.

Mostly, for the newbies in the world of chainsaws, oil leakage could be a significant concern. But usually, the problem isn’t in the chainsaw. It’s in how you store and keep your chainsaw when not in use. Although the oil that leaks from chainsaws isn’t a lot. It couldn’t be more than 10 ml daily, and such a modest quantity doesn’t harm your chainsaw either. But it is a messy thing to experience and the wastage of oil as well.

The real problem could be your chainsaw leaking oil of more than 20ml per day. If this is the case with your chainsaw, you should contact a technician for professional advice. Because having more than 20ml of oil leaked may be a result of some damaged part of the saw or improper oiling.

So, the question is, how to store a chainsaw so it doesn’t leak oil? In our article today, we’d be discussing some proper ways to keep your chainsaw when you’re done using it, and the preventive precautions you must take while storing your saw.

Why Does My Chainsaw Leak Oil When Not in Use?

If your chainsaw is leaking oil and the leakage isn’t more than 20ml per day, it’s probably because you haven’t stored it correctly. But there could be other possible reasons too such as:

Some Tips to Store Your Chainsaw Without Leaking Oil

Here are some of the methods we’ve personally tried to prevent your chainsaw from oil leakage, and they actually work!

Do Not Overfill the Oil Reservoir

The very first thing to keep in mind while storing your chainsaw is to NOT overfill the oil reservoir. This is a huge factor in oil leaking from the saw. With the temperature changes, the oil expands, and this leads to oil leakage when the chainsaw isn’t being used.

To avoid this from happening, always fill the reservoir only till the marked point.

Be Sure to Secure the Plugs Before You Store the Saw

Be sure to tighten and secure the fill plugs before storing them. If your chainsaw has plugs made of plastic or rubber, they may wear out over time. But that’s no issue. They’re easily available in the market and not even costly. The local markets, however, do not carry all brands of fill plugs.

After you’re done using your saw and you’re ready to store it, always verify the mechanical parts of the chainsaw to make sure it won’t leak when you store it. Do check for the oil tank vent, clutch outlets and the oil pump itself to make sure they’re not clogged?

If any of these parts is clogged, there is a possibility that oil pressure inside the tool may build up until it leaks out of the lines. And that’s when the chainsaw oil accumulates in the body and drips out of unsealed casing parts during storage.

If Hanging Vertically or by Rear Handle, Do It Correctly

While storing the chainsaw in a hanging manner, whether it’s vertically by its handle or by the rear handle, there’s a chance of oil leaking down the bar. To avoid this, you can do two things. You’d either need to drain the fuel and bar oil before you store the chainsaw, or you can simply hang the chainsaw but burp the oil tank and fuel tank after every few days.

For those who are unfamiliar with the burps, it’s just the opening of tanks and let the gases escape out.

If you do not burp the tanks, the liquid or oil inside will flow out due to the pressure that builds up inside. And burping the tanks would simply release the pressure and prevent oil from leaking out.

Keep the Bar Flat Against the Ground

If you plan to not hang the chainsaw and store it somewhere on the ground, just make sure you store it flat against the ground. It should not bend towards the left or right side as it would cause the oil to leak.

In case there’s a situation where you have to store it on a side, do make sure you empty the oil reservoir. But this also should only be for lightweight saws. Otherwise, storing the saw flat against the ground is recommended.

Here are some precautions you must take to prevent your chainsaw from leaking oil when you store it.

How to Store Chainsaw Without Oil Leaking – FAQs

Why does my chainsaw leak oil when stored?
It could be due to different reasons. The most common one is the pressure build-up inside the chainsaw when some part of it gets clogged due to dirt, dust, or other reasons. Read the above article in detail to figure out what’s making your chainsaw leak oil when stored.
How to stop a chainsaw from leaking oil?
In most cases, proper storage of your saw after you’ve used it would stop your chainsaw from leaking. And if it doesn’t there might be some repair required inside your chainsaw and you must contact a technician for that.
Do chainsaws always leak oil?
To some extent, yes. Slight oil leakage is a routine for most chainsaws and isn’t really a problem if you’re keeping and storing it in an appropriate way. But if there’s a lot of oil leakage, then there must be something out of order that would need a fixation.
Should I empty my chainsaw after use?
Yes. It is recommended to empty the fuel and oil tank after you’ve used the chainsaw and now, you’re going to store it for some time.
Why does my Stihl chainsaw leak oil when not in use?
This isn’t only about the STIHL chainsaws. It is normal for the chainsaws to leak a little when they’re not being used. And the reasons could be atmospheric and temperature changes, overfilling of the oil reservoir, the inappropriate storage position of the chainsaw, and others that we’ve discussed above.
Should a chainsaw leak oil?
It’s normal for a chainsaw to leak oil as long as it’s coming from its chain because certain precautionary measures could fix that. But if the oil leakage isn’t from the chain, then the internal components of the chainsaw must be examined.

Careful storage of your chainsaw is the best thing you can do to prevent oil from leaking from its chain. Although it’s normal for chainsaws to drip some oil, still, storing your chainsaw in an appropriate manner can fix this to a great extent.

You can always keep a towel underneath where you’ve stored your chainsaw. This would absorb the oil that your chainsaw leaks and would save you from a messy situation. 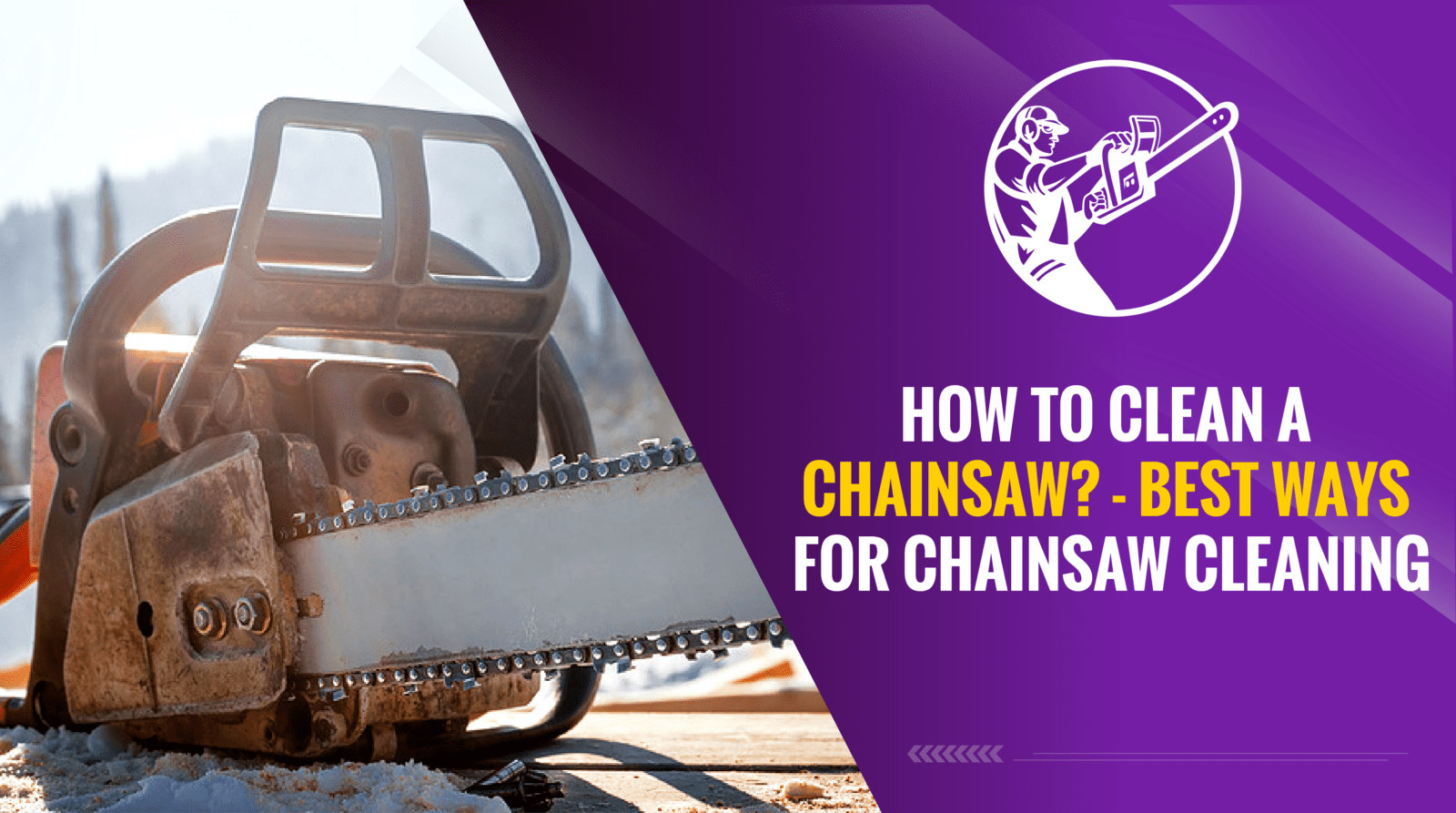 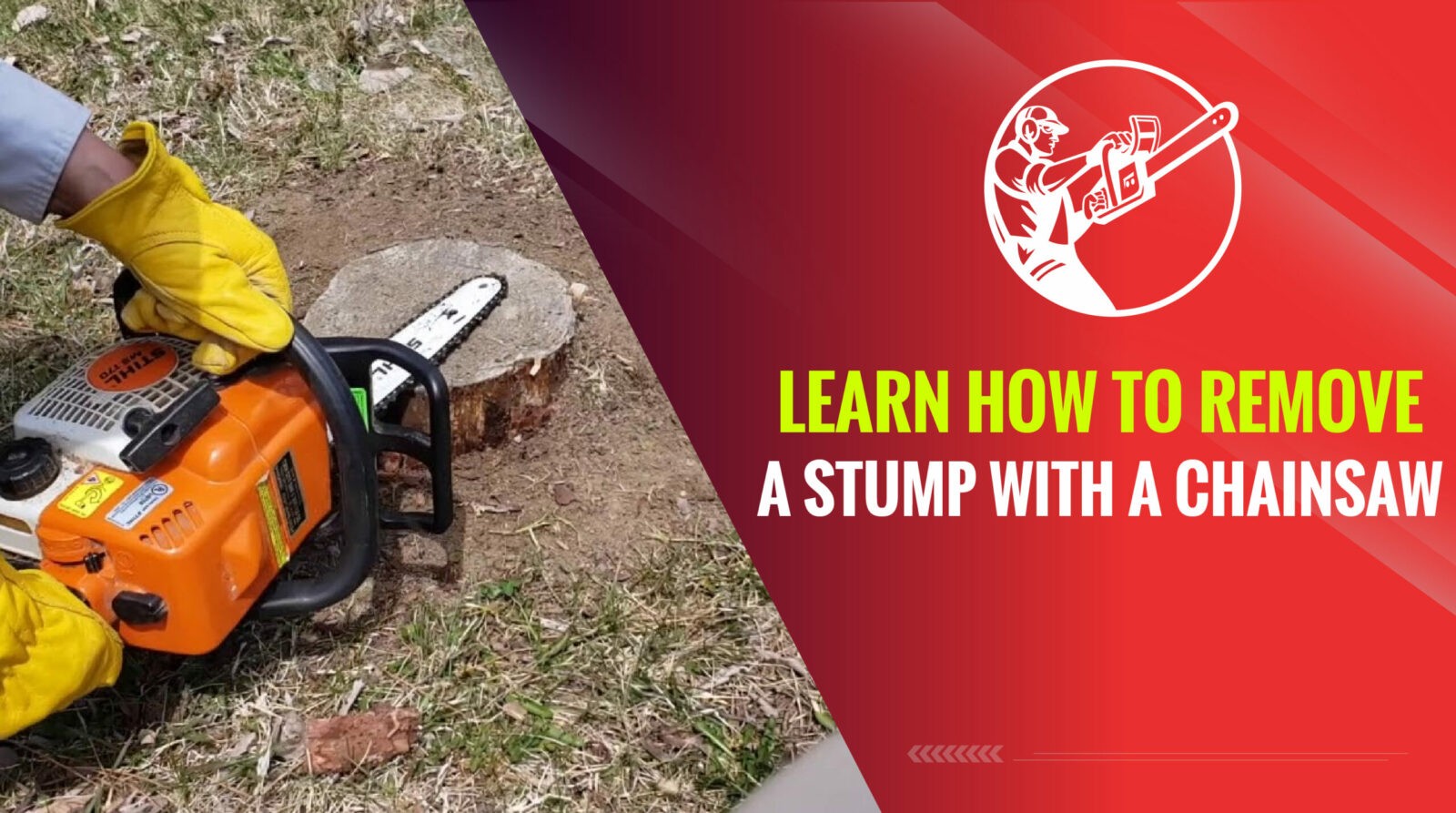