Maple firewood can be one of the best sources for burning fire!

Maple trees, other than being extremely beautiful trees, also produce amazing firewood. Maple firewood is easily and conveniently available almost everywhere so, you won’t have to worry about looking for maple firewood.

Although the heat density of Maple firewood is comparatively lesser than the top firewood such as Oak and Ash, it still doesn’t disappoint in any way. It is user-friendly firewood, which gives a nice heat output, splits up easily, burns really clean, and doesn’t smell bad at all. In fact, its aroma is very much pleasant.

When we say splitting maple firewood is easy, we actually mean it. Any one of you, no matter if you’ve been previously dealing with the firewood or this is your entirely new experience, would be able to nicely and neatly split up small as well as large pieces of maple firewood.

However, it doesn’t count the Vine Maple which is an exception. It is harder to split.

This article further contains all the necessary information related to the Maple firewood you might be looking for. Types of Maple firewood are also discussed down below.

Silver maple, which we also call soft maple, is known to be a moderately good choice for firewood. Silver maple is commonly found around and provides a heat output of around 20.1 million BTUs per cord. This, however, isn’t a very high output, but it provides sufficiently enough heat to warm your indoors.

Also, silver maple is safe to burn inside your home because it neither produces too much smoke nor does it emit much sparks.

For every firewood, may it be Maple or any other, the price varies from region to region and season to season. Maple firewood can neither be classified as cheap firewood nor as an expensive one. It costs higher than some firewood such as Hickory and costs less than some others such as Oak and Cherry.

In general, one cord of Maple firewood would cost you around $120 to $200. But that again, mostly depends on the season you’re buying in. during the peak of winters, almost all the firewood becomes costly, including Maple firewood.

Maple firewood is a great choice for firewood especially for warming up the indoors. Maple burns slowly, which is in fact a good thing because fast-burning firewood could sometimes be dangerous as well. But Maple firewood burns slow, and provides a cozy, warm environment, with a pleasant aroma and safe burning above all.

Let us take a look at some highlights if you’re planning to burn Maple as firewood this winter.

The few most popularly known species of Maple are as follows.

Red Maple – Red Maple generates a heat output of around 18.6 million BTUs per cord. Due to its not-so-high heat output, it is a good option for the moderate winter season when the days are chilly, but it won’t give the best results during peak winter days when the temperature falls extremely low.

Sugar Maple – Among all the types of Maple firewood, Sugar Maple produces the highest amount of heat, that is, 24 million BTUs per cord. So, it is the best option for burning during the extreme winter days when the highest heat output is required. Sugar Maple is also known as the Hard Maple.

Is Silver Maple Hardwood or Softwood?

Silver Maple is softwood. It is lighter, softer, and weaker as compared to the hard maple. Because silver maple is soft, it is easier to deal with it not only in terms of splitting and burning but also in terms of carrying the logs.

However, being a softwood, Maple firewood might take more time for seasoning as compared to hardwood.

The maple firewood seems to be very ‘tight’ in its appearance which means its texture looks pretty much hard. However, it is also skin-like. So, the bark of Maple or Maple firewood looks tight and hard and is skin-like on the surface.

How Does Maple Wood Burn?

Maple firewood starts to burn slowly, with only a little amount of sparks produced. Gradually, it burns and produces long-lasting fire with a good amount of coal production and little or no smoke at all. But, to get the best out of burning Maple wood, it must be properly seasoned. Doing so will produce a long, healthy, and steady fire.

How Long to Season Maple Firewood?

Maple is firewood that doesn’t really need years of seasoning. It only requires around 6 months for an exceptional seasoning and you’re good to go with it.

In addition to being easily available, only 6 months of seasoning is another reason that most people would prefer Maple firewood for cozy and warm-up indoors during moderately cold winter days.

Sugar Maple is amazing firewood with a very high heat output of 24.6 million BTUs per cord. Sugar Maple produces extreme heat upon burning, with the emission of only a few sparks and a little smoke. Therefore, it would be highly suitable for indoors even with a larger area, as well as for the outdoors.

Is Maple Fine to Burn in a Fireplace?

Yes. Without a doubt! Maple is a nice burning wood and is user-friendly too. Also, it burns safely and starts up easily and slowly without emitting too many sparks or producing a lot of smoke.

Hard Maple barks are definitely hard with their streaks being lighter and have a very uniform color throughout the bark. Also, hard maple has long growing cycles and because of this, their growth rings are more closely spaced which can be easily observed.

On the other hand, Soft Maple barks are softer, and the color is darker through the bark. Brown, red or gray streaks are mostly observed on their bark and their growth rings are not so close together.

Autumn Blaze Maple trees are quite large. With a height of 55 feet and a spread of 30 to 40 feet, Autumn Blaze maples stand out in the landscape.

While the Sugar Males are even larger than Autumn Blaze. Red maples can reach 120 feet in the wild, but they can reach 70 feet in cultivation. These ornamental trees can spread 50 feet wide if provided with sufficient sun, water, and elbow room.

Which Maple is best for firewood?
If compared on the basis of heat output, Sugar Maple is the best for firewood with its heat output being 24.6 million BTUs per cord. However, it is usually preferred for burning during extremely low temperatures in winters. For moderately cold days and chilly nights, Silver Maple and Red Maple are more suitable.
How long should maple dry before burning?
You must dry Maple firewood for about 6 months before burning it.
How do I identify maple firewood?
The bark of Maple firewood is hard in its appearance and the texture is skin-like.

In a nutshell, Maple is great firewood for burning. Not only it is easily available and also costs you less as compared to many other firewoods, but it also burns really well.

The best part about Maple being good firewood is that it neither produces a lot of smoke nor does it have a bad odor. So, it not only provides a cozy environment but also produces a pleasant aroma.

Remember, proper seasoning is the key to producing a good fire. No compromises should be done on that! 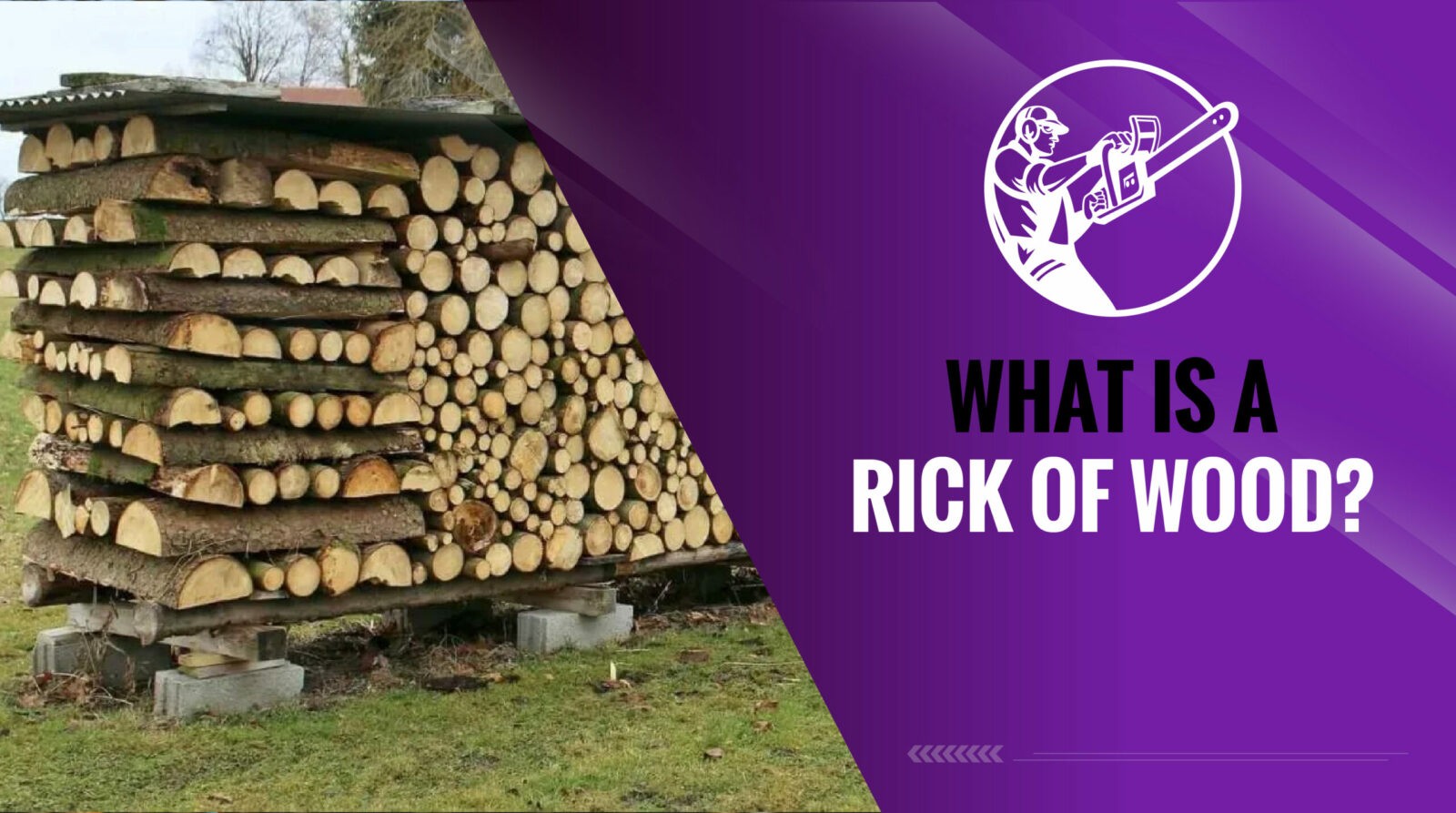 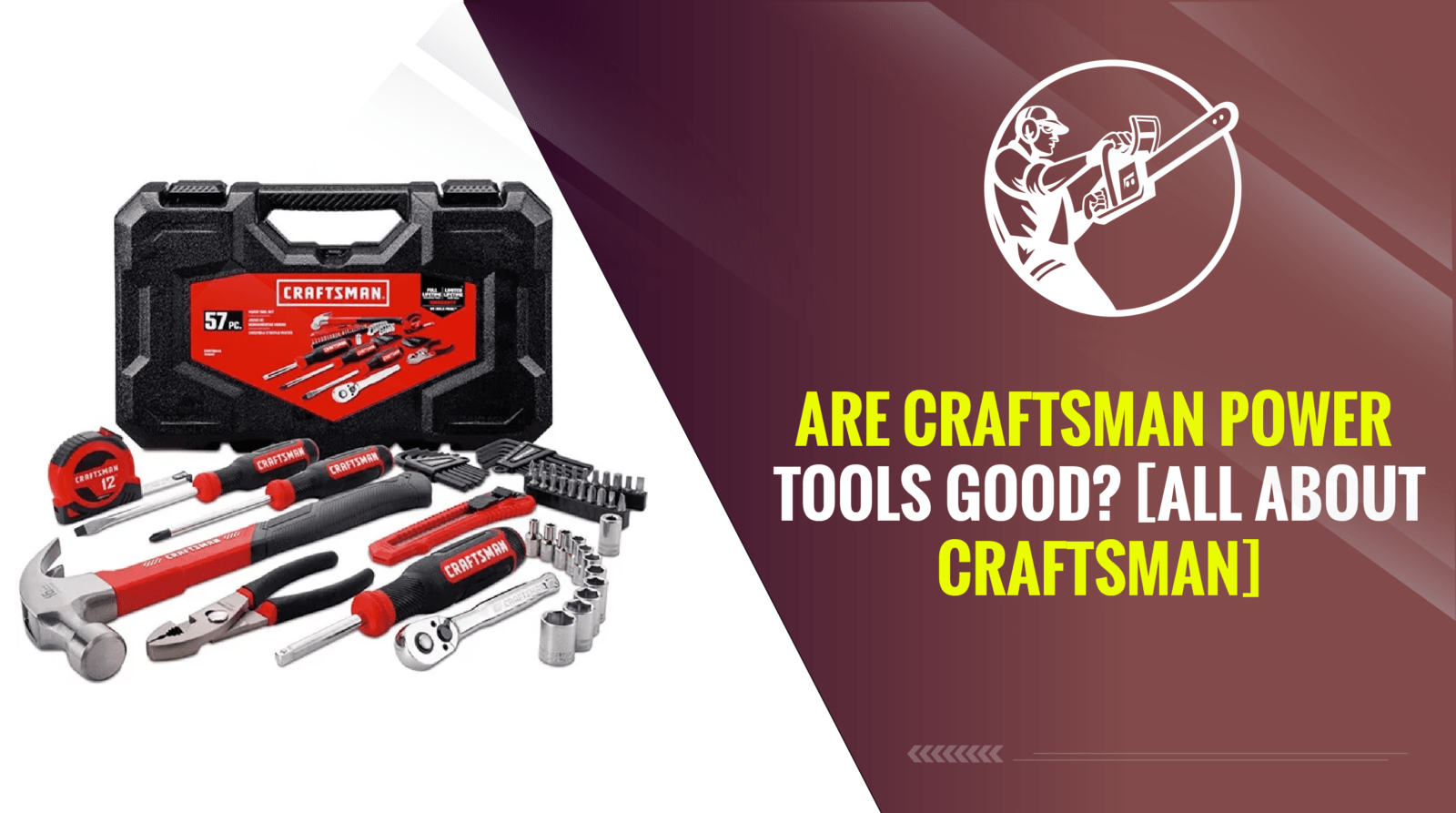